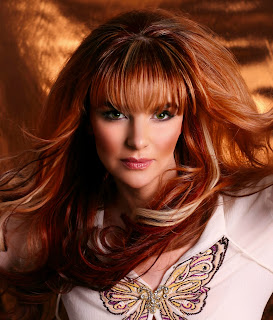 Billboard charting recording artist and award winning songwriter Doreen Taylor spoke with AXS.COM about her new album "Happily Ever After" and her sold out concert in Philadelphia on October 21st.

"I was able to mature not only a songwriter, but also as a producer and vocalist. The bar was raised exponentially making this new album. I worked with numerous brilliant musicians and arrangers like Randy Bowland and Larry Gold, and we recorded the album in a very old school way; with live musicians, live string players, etc. We were able to capture a great blend of retro and modern musicality and I have been thrilled to officially cross over to the adult contemporary/pop/R&B genre with this new album." Doreen discussed with AXS about her new album "Happily Ever After".