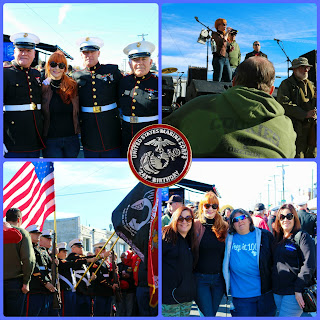 Adult contemporary, Billboard charting recording artist Doreen Taylor stopped off in Philadelphia to perform the National Anthem at the 241st birthday celebration of the US Marine Corps on Thursday, November 10th. On November 10, 1775, the Continential Marines were established by the Second Continental Congress. Research indicates that the birthplace of the Corps, as the first place where Marines enlisted, was in Philadelphia.

For more information about this event, visit here!